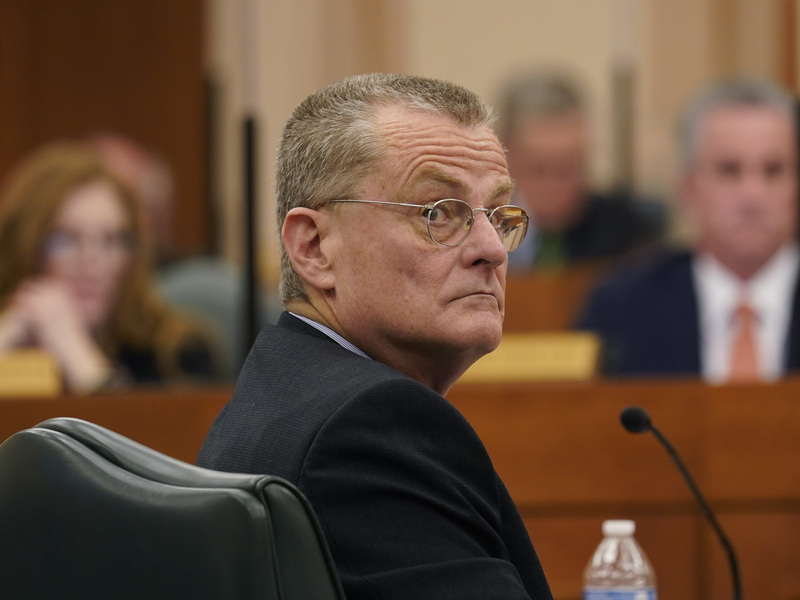 Bill Magness, President and CEO of the Electric Reliability Council of Texas (ERCOT), testifies on Thursday as the Committees on State Affairs and Energy Resources hold a joint public hearing to consider the factors that led to statewide electrical blackouts. 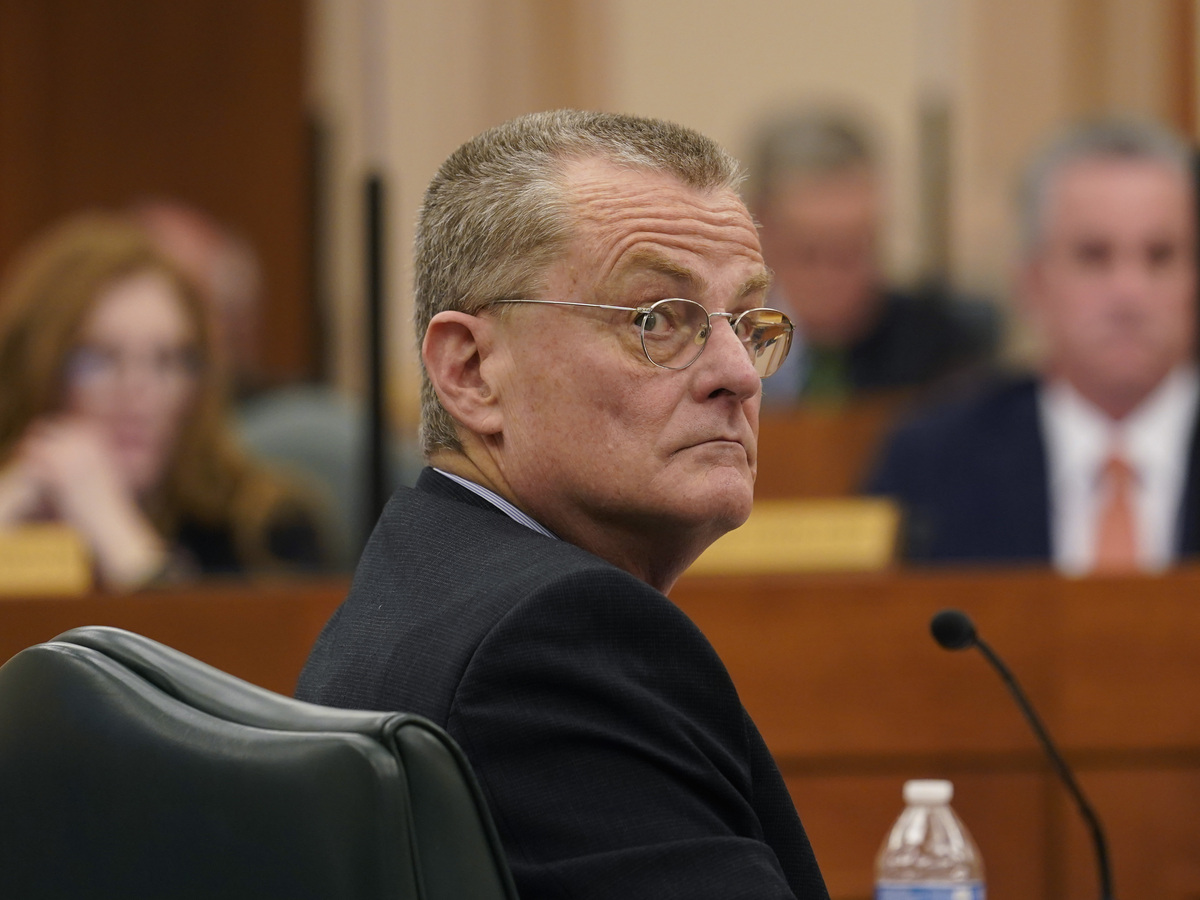 Bill Magness, President and CEO of the Electric Reliability Council of Texas (ERCOT), testifies on Thursday as the Committees on State Affairs and Energy Resources hold a joint public hearing to consider the factors that led to statewide electrical blackouts.

AUSTIN, Texas — Texas’ power grid manager was fired Wednesday amid growing calls for his ouster following February’s deadly blackouts that left millions of people without electricity and heat for days in subfreezing temperatures.

Bill Magness, CEO of the Electric Reliability Council of Texas, becomes the second senior official to depart in the wake of the one of the worst blackouts in U.S. history. The state’s top utility regulator resigned Monday.

Magness was given a two-month termination notice by ERCOT’s board in a meeting Wednesday night.

“During this transition period, Bill will continue to serve as President and CEO and work with state leaders and regulators on potential reforms to ERCOT,” the organization said in a statement.

Magness, who made more than $876,000 in salary and other compensation in 2019, was the target of much of the outrage over the blackouts that began Feb. 15 when a winter storm plunged temperatures into single digits across Texas, causing skyrocketing demand for electricity to heat homes. Grid operators unplugged more than 4 million customers as the system buckled, which Magness has said was necessary to avert an even more catastrophic blackout that could have lasted months.

But the power did not flip back on for days for millions of residents, and the prolonged outages quickly escalated to a crisis of tragic proportions, as people trying to keep warm died of carbon monoxide poisoning and others froze to death. The storm and resulting blackouts have been blamed for more than 40 deaths in Texas, but the full toll may not be known for months.

At the Texas Capitol last week, lawmakers investigating the outages laid into Magness for his handling of the storm.

Over hours of testimony, Magness defended actions that he said kept the grid that serves most of Texas’ 30 million residents intact.

“It worked from keeping us (from) going into a blackout that we’d still be in today, that’s why we did it,” Magness said last Thursday. “Now it didn’t work for people’s lives, but it worked to preserve the integrity of the system.”

Republican Gov. Greg Abbott has accused ERCOT of misleading the state about the readiness of the grid, placing blame for the outages almost singularly on the grid operators. His outrage has not extended to the state’s Public Utility Commission, which oversees ERCOT and is led by Abbott appointees.

But the commission has also increasingly come under fire. Chairwoman DeAnn Walker resigned after struggling in two lengthy appearances before lawmakers following the blackouts, but said others should also accept responsibility for the outages.

At least six ERCOT board members have stepped down in the aftermath of the blackouts. Many of them lived out of state, a fact that only intensified anger toward ERCOT as the crisis unfolded.

Protesters clash with police in Minneapolis suburb after deadly officer-involved

Trump goes after Pence, McConnell in speech to party donors

NASA is preparing to fly the Ingenuity helicopter on Mars, in a otherworldly Wright