Last year, Michigan stunned Ohio State — and the rest of the college football world — by finally beating the Buckeyes. Michigan won 42-27 at home, giving Jim Harbaugh his first win as head coach over the Wolverines’ arch-rivals and ending an eight-game losing streak in the series. The Wolverines mauled the Buckeyes, and from talking to a dozen coaches who have faced both teams, those men think Michigan has the ability to do it again this year.

On Saturday, The Game will feature two undefeated teams for the first time since 2006 in a matchup of No. 2 (Ohio State) vs. No. 3 (Michigan). The Athletic spoke with 12 college football coaches, ranging from head coaches to coordinators and position coaches to analysts, around the Big Ten and part of teams that have faced the Wolverines and/or the Buckeyes to get insight into the matchup.

Ohio State is less dependent on the run. That bodes well for Michigan

Most coaches agreed that Michigan can handle Ohio State, but a win will be much harder to come by if the weather is relatively mild. Early weather forecasts, though, are predicting a 60 percent chance of rain with temperatures in the mid-40s. The colder, the wetter, the better for Michigan, according to our experts. The Buckeyes, with Heisman favorite C.J. Stroud at quarterback and the nation’s best collection of receivers, has become the most feared passing game in college football.

In the last decade, Ohio State’s aerial attack has only become more explosive and, according to coaches, the Buckeyes have recently been leaning much more on their aerial attack than their running game. They’re still dangerous running the ball, but not quite as dependent on it. Since 2021, they’re averaging 34 carries a game, about 10 carries a game less than the previous decade.

“If the weather’s bad, if there’s snow again, or rain, that plays into Michigan’s hands in a big way,” said one Big Ten defensive coordinator.

A second Big Ten defensive play-caller agreed. “I think it’s just the commitment to who they (Michigan) are even more than what they’re doing. They have an identity and they know what they are. Game control will be so important in this game. They’re very comfortable in grind-it-out, tight games. (Harbaugh) wants to play game control and show you Michigan’s more physical than you are.”

The Buckeyes have dealt with injury issues at running back for much of the season. TreVeyon Henderson is battling a foot injury that’s sidelined him for a big portion of the season and Miyan Williams suffered a leg injury earlier this month. Against Maryland, with Williams out and Henderson limited, freshman Dallan Hayden shined with 146 yards and three touchdowns.

Coaches who have played the Buckeyes think Ohio State has impressive talent on offense, especially in the passing game, but do have some skepticism regarding their ground game. The Buckeyes have been held to less than four yards per rush in three games this season; twice they ran for less than 100 yards.

“Their O-line is good,” said one Big Ten head coach. “It’s not as good as Michigan’s, but it’s good. They’re so big and long. But it’s been a bit of a head-scratcher. They’re not playing with as much continuity up front. They’re more finesse than they’ve been in the past. They don’t seem to have that same edge to them. Their run game is just OK. It’ll need to be on point against Michigan.”

“They’re better at pass protection than run blocking,” said a Big Ten DC who faced Ohio State in the second half of the season. “I think (they) struggle to run the ball in this game. The trick with them is the explosion. Their backs are so talented, and it’s that one play where they hit it, and they make it count.” 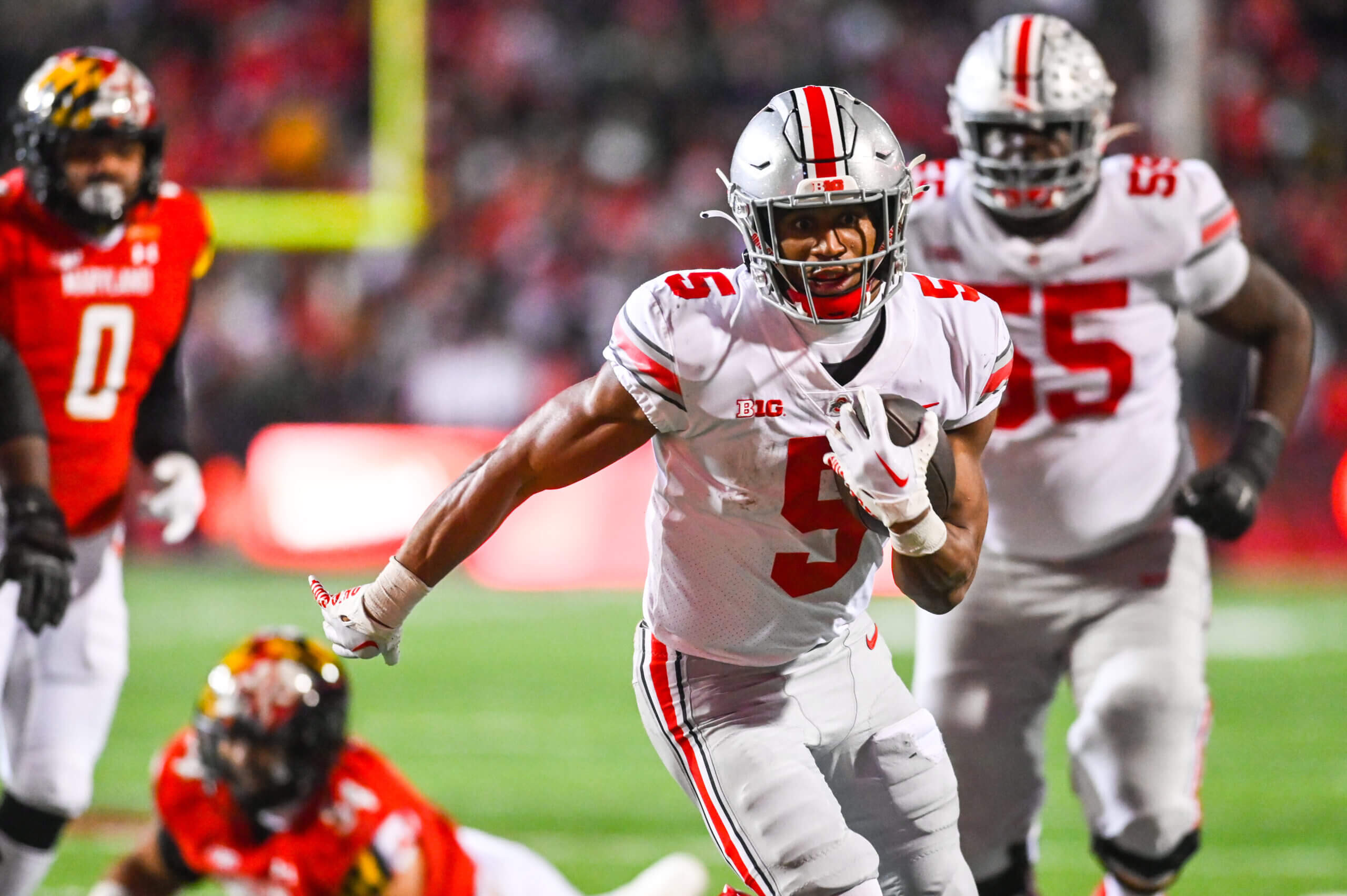 Michigan was built to give Ohio State trouble

One veteran O-line coach said stylistically Michigan has become the team built to give Ohio State the most problems. As The Athletic reported earlier this month, Harbaugh and the Wolverines staff overhauled their program two years ago in effort to try and “out-culture” and “out-physical” the Buckeyes, because they believed they wouldn’t have a great chance at “out-personneling” them. That paid off last season on the field and, according to the coaches we spoke to, it shows up on film this season.

“Everybody in college football is built to defend the spread and the zone read now,” that veteran O-line coach said. “Michigan is going to mash you in the face and still do that stuff with the QB run. What they do is really unique…

China turns to back-channel diplomacy to shore up US ties

Lost Soul Aside to be published by Sony Interactive Entertainment

Why colds and flu viruses are more common in winter

Red Sox Haven’t Made “A Competitive Offer” To Xander Bogaerts

The ‘Blue Marble’: One of Earth’s most…

Cabinet yet to discuss offering East Container Terminal to…