​What is the truth? | MENAFN.COM 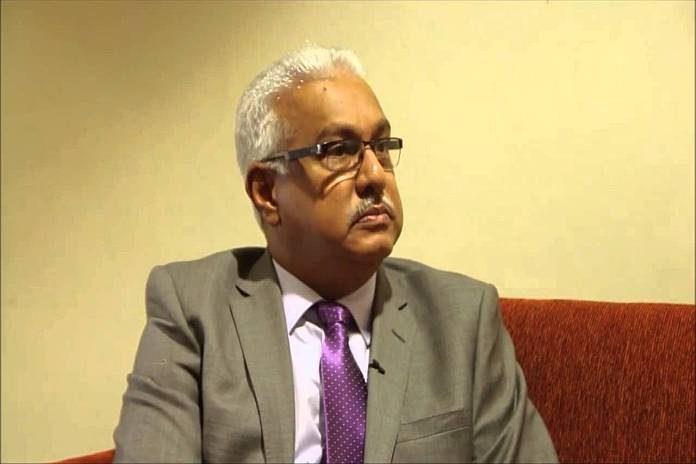 Last Thursday, health minister Terrence Deyalsingh held an impromptu media briefing to clarify or rather dismiss the statement made to parliament’s Public Administration and Appropriation Committee (PAAC) by his ministry’s permanent secretary, who said that the Inter-American Development Bank (IADB) ‘paid for the vaccines.’

Minister Deyalsingh rebutted his permanent secretary and said the money used to purchase the COVID vaccines from COVAX came from an existing IADB loan Cabinet signed on to since 2016 and the US$148,084.16 was not a grant but rather a loan that the taxpayer will have to repay to the IADB. While Deyalsingh was rebutting, he did not disclose the total amount of the IADB loan. However, his pronouncement raises more questions than answers on this very contentious issue.

On October 9, 2020, ten days after paying TT$10 million to COVAX, minister Deyalsingh told parliament that Cabinet had approved a note to invest US$9,741,236.00 or TT$66,142,999.23 for the purchase of 462,000 vaccines. The figure was presented to parliament in the 2021 budget and there was no indication by Deyalsingh that this money was coming from an existing IADB loan Cabinet signed on to since 2016.

Based on minister Deyalsingh’s disclosure to parliament on October 9, 2020, Trinidad and Tobago is paying over US$21.00 per dose for the AstraZeneca vaccine.

However, CNBC’s website quotes the Financial Times that the AstraZeneca-Oxford vaccine was priced at approximately US$3 to US$4, citing supply deals agreed through to October 7.

AstraZeneca was priced at US$2.15 in the European Union, according to Bio Space.

During the impromptu media briefing, minister Deyalsingh also went on to say that the IADB loan was ‘one of three streams of financing’ approved by Cabinet and then lumps in loans from the World Bank and the ministry of finance.

Is minister Deyalsingh suggesting that his ministry will be getting a loan from the ministry of finance?

It is indeed a rare occurrence for a minister to publicly contradict a permanent secretary who is the ministry’s chief financial officer. 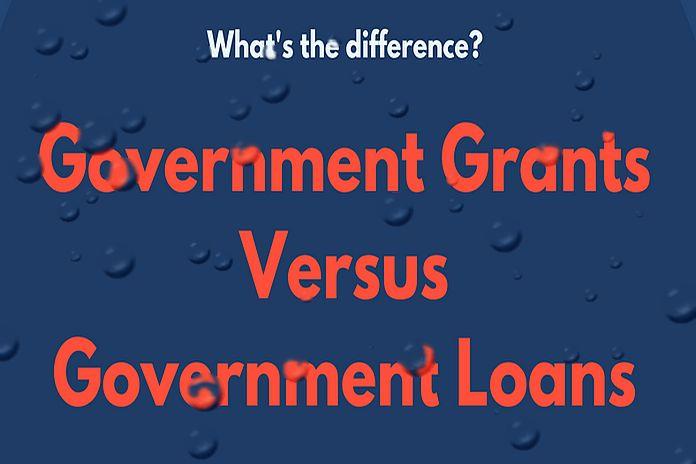 Is it a loan or a grant? What is the truth?

On May 12, 2020, the media reported that finance minister Colm Imbert expects the government will spend TT$6 billion on COVID-19 related matters by the end of September 2020.

Has Imbert provided the country with an analysis of how these billions will be spent?

And now, according to minister Deyalsingh, the cost of vaccines is coming from a loan and not from the $6 billion that Imbert keeps alluding to.

This $6 billion has been drastically increased by further drawdowns from the HSF and grants the country has received from international organizations to assist with the negative impact of the COVID-19 pandemic. Some of the international community’s assistance includes a US$20 million from the World Bank to respond to the COVID-19 pandemic and strengthen national systems for public health preparedness and a US$50 million loan from the CAF-Development Bank of Latin America

Despite the probing questions from the opposition, the media and the public with regards to its overall funding to combating the pandemic, the Keith Rowley-led People’s National Movement (PNM) government has not been transparent about where the billions of dollars have gone.

Legal Disclaimer: MENAFN provides the information “as is” without warranty of any kind. We do not accept any responsibility or liability for the accuracy, content, images, videos, licenses, completeness, legality, or reliability of the information contained in this article. If you have any complaints or copyright issues related to this article, kindly contact the provider above.

Republic Teaser: Everyone Is Corrupt!

How different will 2022 NCAA tournament be with NIL changes?

Biden set to accept fewest refugees of any president, including Trump, report says

Gantz to Austin: We will work with US so new Iran deal protects Israel

Ramsey Clark, attorney general who became a critic of U.S. policies, dies at 93