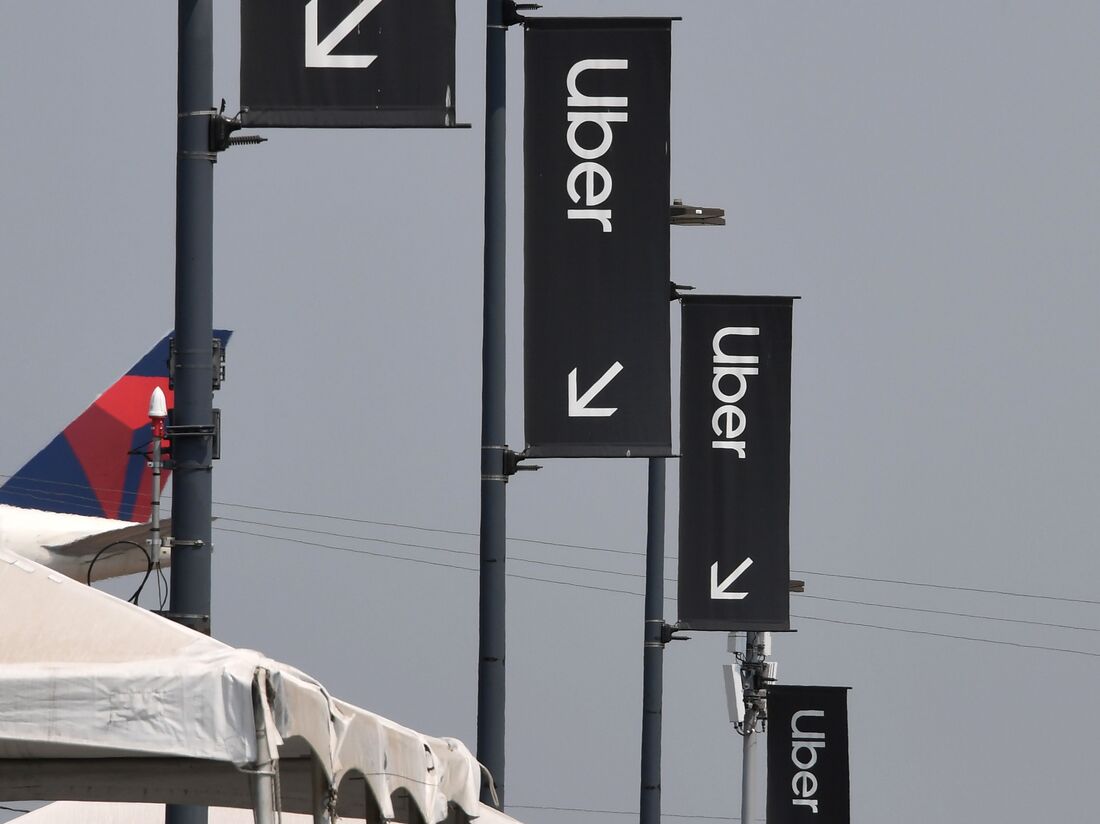 Uber and Lyft have been fighting a California labor law that would require them to treat drivers as employees rather than independent contractors. 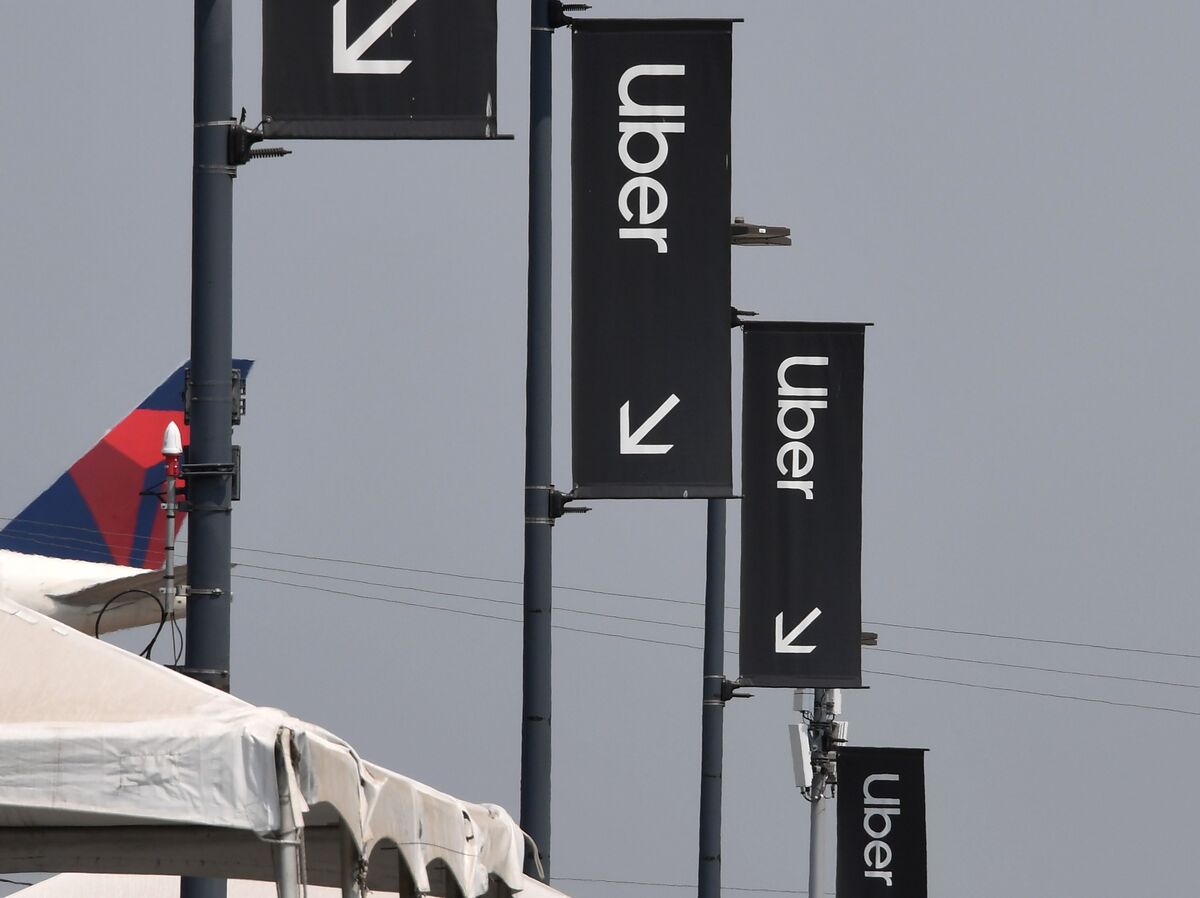 Uber and Lyft have been fighting a California labor law that would require them to treat drivers as employees rather than independent contractors.

A California appeals court says Uber and Lyft must classify their drivers as employees rather than independent contractors, siding with a lower court that found the ride-hailing companies were likely violating state labor law.

The ruling is a blow to Uber and Lyft, which argue that the law does not apply to them. Both companies previously threatened to leave the state if forced to make their drivers employees.

But there’s time, because the California law remains effectively on hold for Lyft and Uber. The appeals court on Thursday ordered the ride-sharing companies to reclassify drivers, but not for at least 30 days after the case is sent back to the trial court. Before then, the companies can appeal to the California Supreme Court.

In the meantime, California voters may decide on the law’s future because it’s on the November ballot. A measure backed by the companies, Proposition 22, would allow ride-hailing and food delivery apps to keep their drivers as independent contractors, while giving them limited benefits but not the full protections of employment status.

Together with other app companies, Uber and Lyft have poured nearly $200 million into promoting the measure, blitzing drivers and voters with messages and making it the most expensive ballot campaign in state history. A University of California, Berkeley poll released in late September found 39% of likely voters supported the measure, 36% opposed it, and a quarter were undecided.

“This ruling makes it more urgent than ever for voters to stand with drivers and vote yes on Prop. 22,” Lyft spokesperson Julie Wood said on Thursday.

“Today’s ruling means that if the voters don’t say Yes on Proposition 22, rideshare drivers will be prevented from continuing to work as independent contractors, putting hundreds of thousands of Californians out of work and likely shutting down ridesharing throughout much of the state,” said…

Sao Paulo state Gov. Joao Doria ordered shops, including bars and restaurants, to limit themselves to 40% capacity and...

Which Calif Business Is Best Of The Year? Nominate Your Favorite

CALIFORNIA — It's been a roller-coaster year for most businesses in California. The coronavirus pandemic has presented several challenges...

The California State Assembly has announced that they will hold their sessions at the Golden 1 Center, which plays...

Why are rodents invading your car?

Smoke inhalation complications cause of death for Tony Hsieh

Arizona and Wisconsin Certify Biden’s Wins: ‘The System Is Strong’